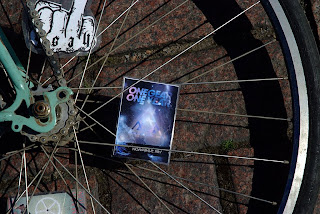 The Yksivaihde.net First Anniversary Party on Saturday was magic. Mellow group ride, barbeque, bike polo, beer drinking, alleycat race and the more beer drinking. Lots people, old and new faces, showed up, the weather was as nice it gets. Big hand to Eki & tnts for organizing the event and lots of love to everyone who was there.

Also a special mention to Samuli who rode for two days and some 400+ kilometres all the way from Vaasa on the west coast to come to the party. And as if that wasn't enough, he was the best out-of-towner on the alleycat race and finished on shared second spot. Respect.
Next year we'll do this again and it will even BIGGER.
Pics by Eki, tya, tnts, rokpete and Sir Richard. Thanks! 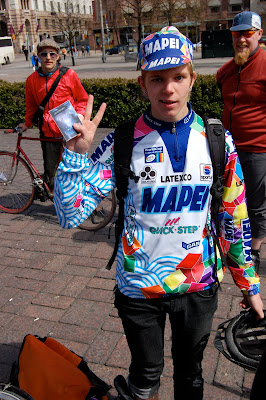 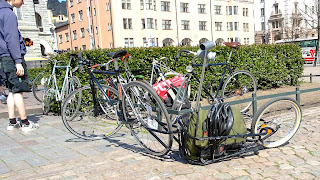 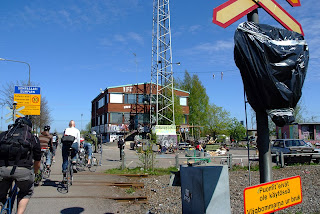 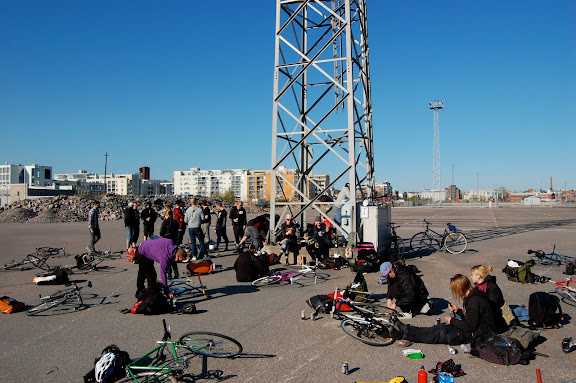 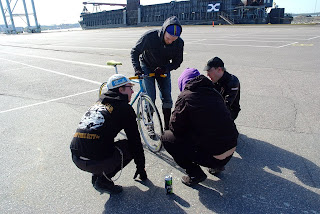 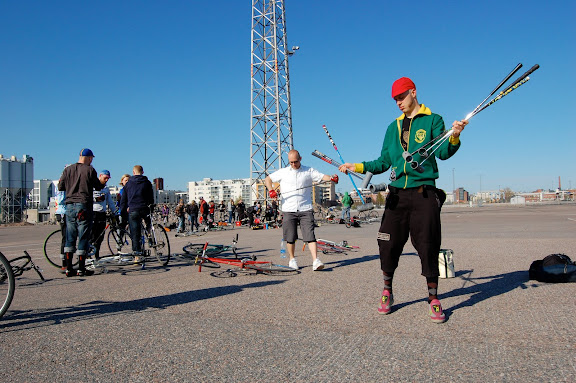 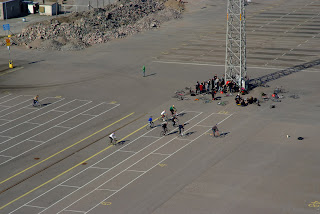 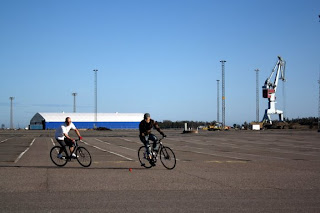 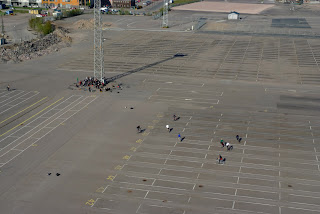 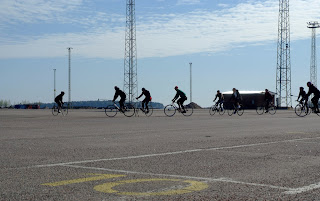 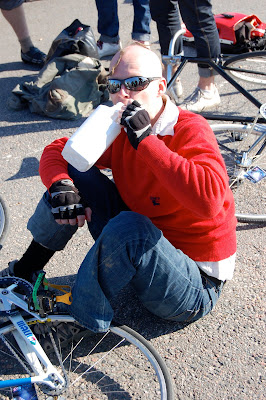 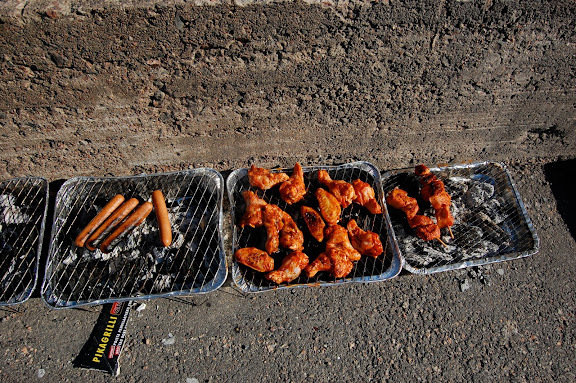 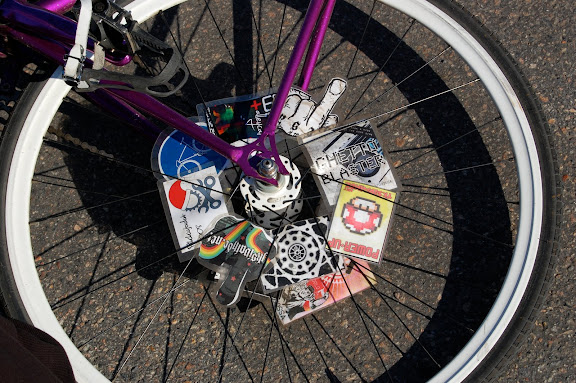 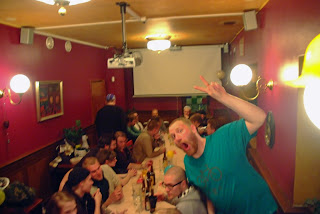 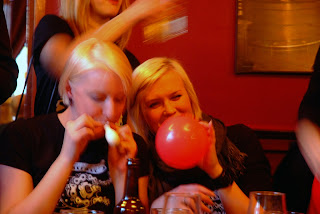 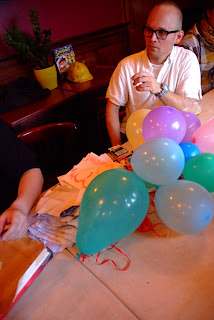