Here's a video from last Saturday's Geek Garage at DEPT & Mataki Nite. I was actually there and I will post plenty of pics later once I get my shit organized.
One thing that is not obvious from the video or the pics is the fact that the tricks contest was actually pretty much ruled by the BMX guys. They were THAT good. In my opinion none of the boys on the pisto bikes had much to say on that. The whole happening was pretty awesome. Nice bikes and great people.
Special cheers and thanks for the stickers & the Nitto parts to 3Bancho! 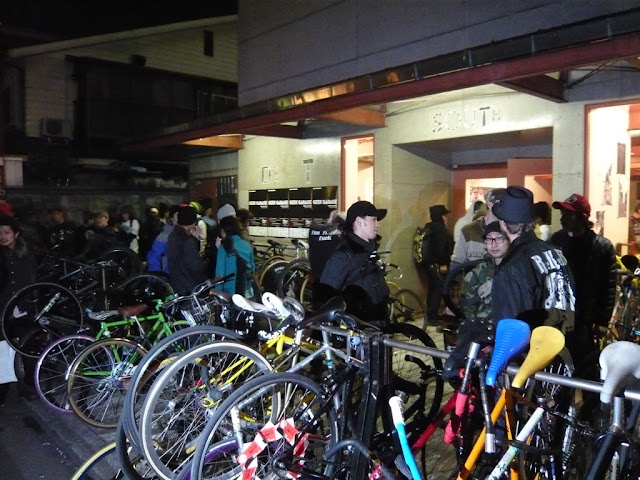 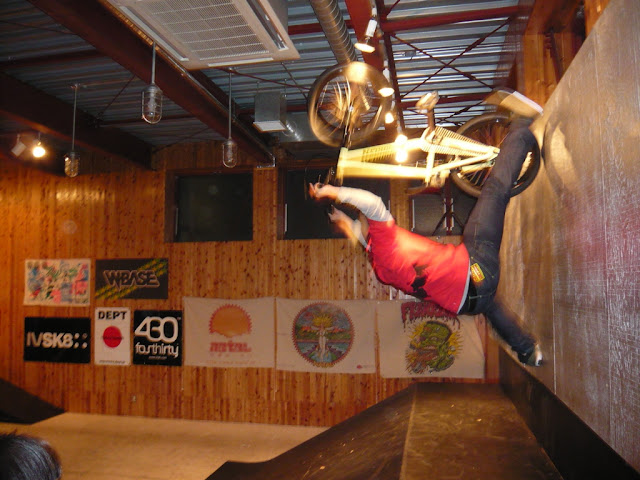 hey, what's up!
it was great meeting you!
actually, i didn't realize that
you were the writer of this blog
'til now...sorry! but yeah,
saturday was a lot of fun. next
time, we gotta ride together!

well, hope you get that bike build up.